AT YOUR HOME OR YOUR WORK PLACE WE WILL BE THERE,

YOUR TIME IS VALUABLE. 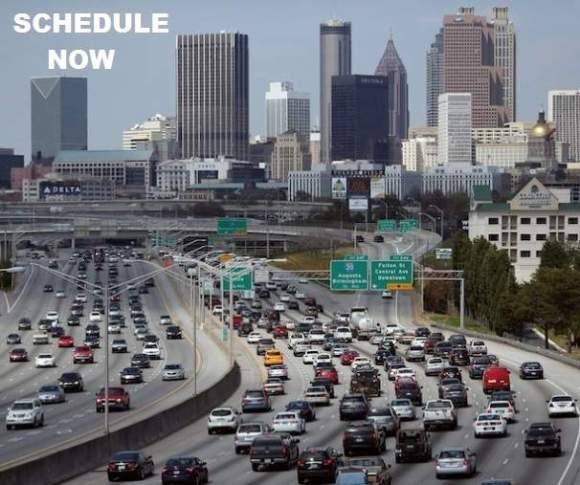 “Houston is an incredibly diverse place with people from all backgrounds, races, walks of life and political persuasions. But nothing unites us like our shared disdain for the city’s traffic nightmare. From pothole-filled streets and congested freeways to never-ending construction and poor planning, nothing inspires the kind of hatred you find when engaging a Houstonian about traffic.

“Sitting in traffic is, to me, a complete waste of time,” said George Kovacik, public relations manager at Houston Methodist Hospital and a longtime Houston commuter. “What I don’t like about traffic is you are not constantly moving. I’ll take shortcuts, even though it is probably the stupidest thing I could do.”

Time might not be the only thing drivers are sacrificing. Recent studies have suggested that prolonged exposure to stop-and-go traffic can have a dramatic impact on your health. And in that category, Houston is one of the worst.

Last year, the Texas A&M Traffic Institute ranked Houston sixth among major U.S. cities in number of hours drivers spend in traffic per year. Four of the ten worst sections of highway for traffic in Texas are within our city limits.

“We have a traffic crisis in Houston,” Peter Brown, a former city councilman and an advocate of urban districts that encourage pedestrian and bike traffic, said, adding, “We are the pothole capital of the …”